Looking for a Phone with Snapdragon 865 Processor? Well, I have good news for you folks. So, Without any further ado…Let’s get started.

The Samsung Galaxy S series has been known for smartphones with high-end specifications since the beginning. The smartphones launched in this series comes under the Flagship Segments which is a high budget Phones.

Additionally, with these smartphones, Samsung brings its new technology and features to the market. This year also Samsung launched the Galaxy S10 and Galaxy S10 Plus smartphones in the S series, which were highly appreciated. 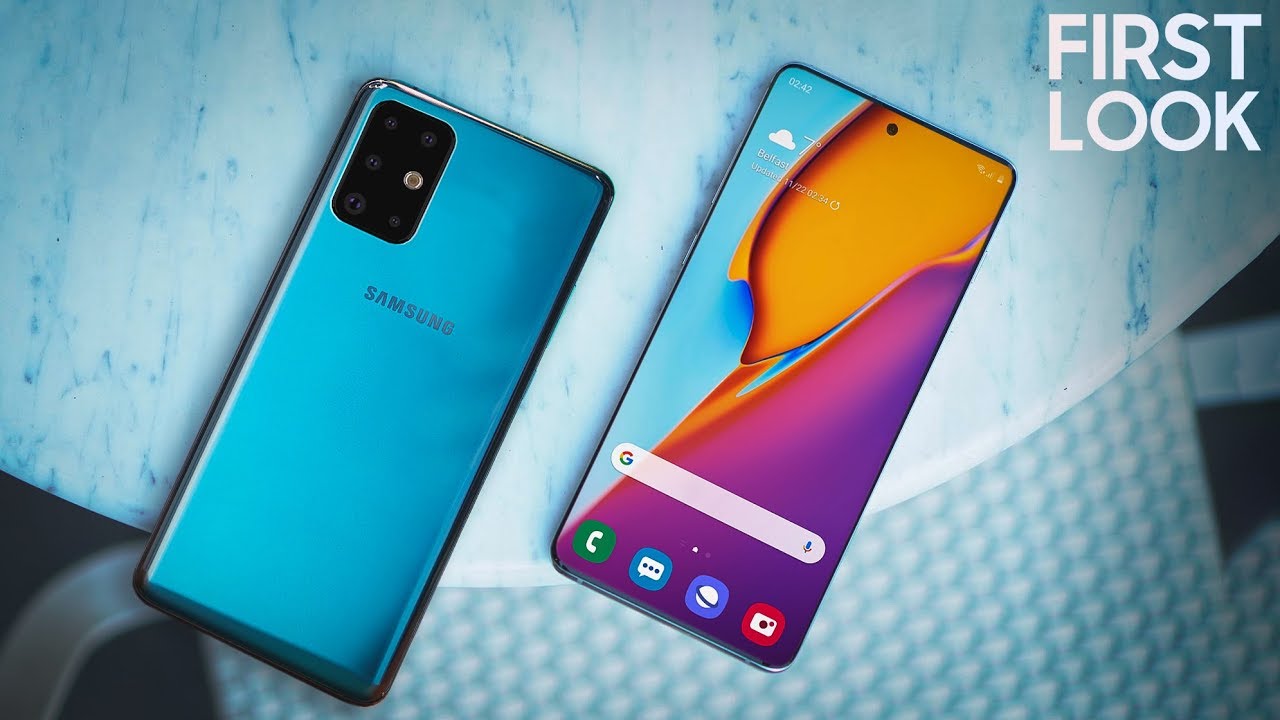 According to the leak, Samsung’s only Exynos 9830 Processor will be given to Samsung Galaxy S11. On the first hand, this processor hasn’t been launched yet. In such a situation, maybe the Exynos 9830 Chipset will step into the market along with the Galaxy S11 models.

Read this: Best Processor for Mobile in 2019.

Samsung users know that the company launch its smartphones equipped with different processors to suit different markets. It is something similar to the Galaxy S series. As per the resources, Galaxy S11 will also come with Qualcomm’s Snapdragon 865 Processor in some markets at the global level. 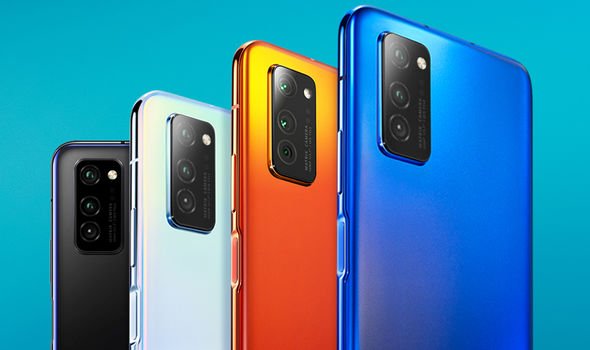 Some reports related to Samsung Galaxy S11 have stated that the company will give the most powerful camera on this phone along with the Most Powerful & yet to be released Snapdragon 865 Processor. With this durable phone, the company is going to offer high resolution and more aperture options.

It is discussed that Samsung Galaxy S11 may come with new sensors with Tretasel technology for low light photography. The phone may feature a triple aperture lens. The company can add a new F stop between F1.5 and F2.4. Apart from this, the company can add better HDR processing to the camera with the new ToF sensor.

Leaks are coming out about the Samsung Galaxy S11 with Snapdragon 865 Processore or Exynos 9830 Processor that this smartphone may be launched on February 18, 2020. It is being told that on this date, the Samsung company will organize the Galaxy Unpacked Event.

From the platform of the same event, the Galaxy S11 smartphone will be offered its various models on the Tech platform. However, all the information related to the Galaxy S11 cannot be said to be substantiated until any official information from Samsung itself is revealed.

Say, Hii to Me